​After a month of ECQ, what else can we do aside from watching Netflix or using our gadgets? There are actually a good number of meaningful activities, which can serve as alternatives to the usual things we do during this quarantine period – one of which is birdwatching. It is a perfect antidote to the nagging boredom we feel in our respective homes. This unfamiliar activity allows us to rediscover the beauty of nature while observing social distancing (physical distancing). All we need to do is simply be attentive to the present moment and listen to the melodic songs and calls of our feathered friends. We have more than 700 different bird species in the country! So be surprised to hear an orchestra performed by these winged creatures! Unfortunately, we don’t notice these sounds most of the time because we’re busy or preoccupied by a lot of things, but since our surroundings are more quiet than usual, it would be impossible not to hear or spot some of these birds.

Your theater recommendations while under quarantine

With most everyone stuck at home these days, it has become difficult to watch theater shows. But fret not, theater companies around the country and the globe have been letting the theater come to us at home by streaming shows online.

​Here are some theater shows you can catch while you’re at home during the quarantine! 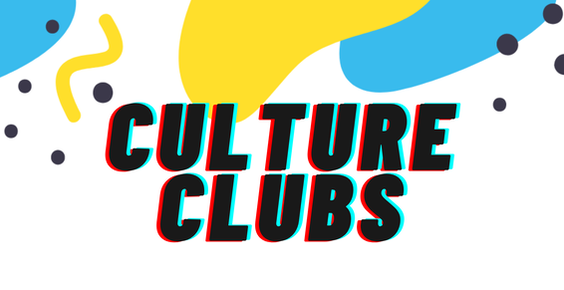 “Parting is such sweet sorrow that I shall say goodnight till it be morrow.”

From April 6 and until June 28, The Globe Theatre will stream six different Shakespeare plays on their Youtube channel. Catch them on these dates:

Shakespeare’s plays are timeless and classic, with lessons on life, love, and history that still apply today. Watching them will surely help you understand them more before you read them for English class.

Based on the novel by Amanda Brown and the 2001 movie starring Reese Witherspoon, “Legally Blonde” revolves around sorority girl Elle Woods and her goal to win her ex-boyfriend back by following him into Harvard Law School. With a spunky lead character who fits but also breaks stereotypes, and musical numbers that make you cheer her on, this upbeat and lighthearted musical is sure to lift your spirits while you’re at home.

Produced by the famous theatre group, Team Starkid, “The Guy Who Didn’t Like Musicals” is a horror-comedy following the life of Paul, an ordinary man with a distaste for musical theatre, as his city is slowly overtaken by a musical alien hive mind. “The Guy Who Didn”t Like Musicals” offers a genre-fusion of both musical theatre and zombie thrillers, along with hilarious musical numbers and dance breaks, creating a refreshing and laugh-out-loud experience for both veterans and newcomers to theatre. 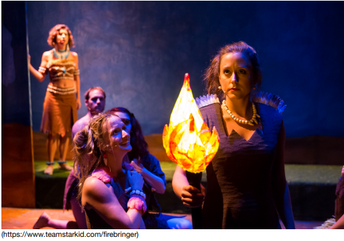 One of the earlier productions of Team Starkid, “Firebringer” centers around the prehistoric days of humankind, along with our discovery of fire, and the effects that this brought upon our civilization. Firebringer, through use of a stone-agestyle score retells the rise of humanity in the dawn of our kind, and highlights, through its comical story, the importance of friendship and teamwork in uncertain times. 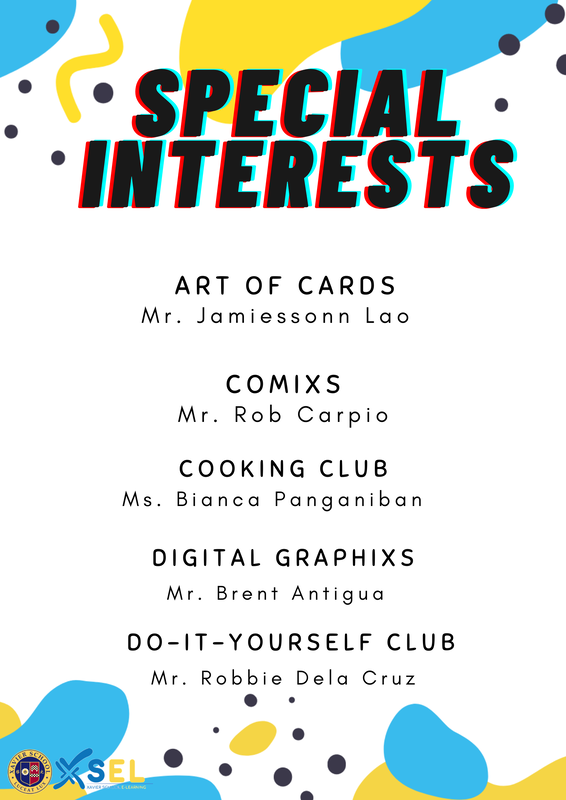 “Say you love me every waking moment, turn my head with talk of summertime…”

The Youtube channel called “The Shows Must Go On” is featuring the classic works of renowned musical composer Andrew Lloyd Webber for the next few weeks. Each show premieres every Friday and lasts only 48 hours. No schedule is set by the channel, but so far it has featured Joseph and the Amazing Technicolor Dreamcoat, Jesus Christ Superstar, and The Phantom of the Opera. Find something you like or discover something new with the different genres and different stories all by one legend.

​Stay tuned for their next premiere at: LINK 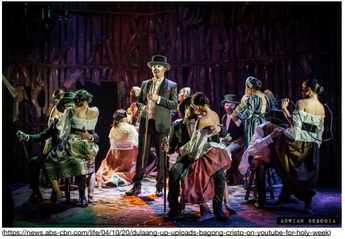 If you want to catch some local theater shows, Dulaang UP is also streaming the following shows on their Youtube channel:
• Ang Bagong Cristo by Aurelio Tolentino, a modern and socialist reinterpretation of the story of Jesus Christ
• The Kundiman Party by Floy Quintos, a retired maestra and a young activist challenge the country’s issues using the power of art
• Fathers and Sons by Nick Joaquin, a dying patriarch reminisces his glory days while his sons avoid following in his footsteps
• Ang Nawalang Kapatid by Floy Quintos, an adaptation of the Indian epic Mahabharata about two branches of a family battling for the throne

Let’s be sure to also appreciate our own homegrown Filipino talents! 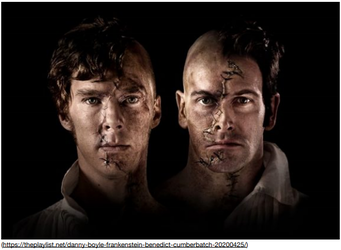 This stage adaptation of Mary Shelley’s horror novel will be streaming from April 30 to May 8 by the National Theatre in the UK. Two versions will be released starring Benedict Cumberbatch and Jonny Lee Miller alternating the roles of Frankenstein and the monster. Learn of the origins and struggles of one of our favorite Halloween monsters. There’s nothing like a little classic horror to spice up your quarantine.

​As said by Miss Medda Larkin in Disney’s Newsies, “Where better to escape trouble than the theater?” So enjoy, stay safe, and stage at home!
More Book Talks & Movie Recos...